One of our more interesting projects required A.R. Marani, Inc. to carefully demolish approximately 70% of the structure of two mid-group 1920’s row houses in midtown Baltimore and reconstruct them to be one building for use as a bar, restaurant and banquet facility.

Once the upper floors, roof and front wall were reconstructed, three feet of earth was excavated from the basement to lower the floor and provide clearance to use the basement for storage and beer distribution. The perimeter walls were underpinned, a new basement slab poured and a new first floor was installed using steel framing, metal deck and concrete. 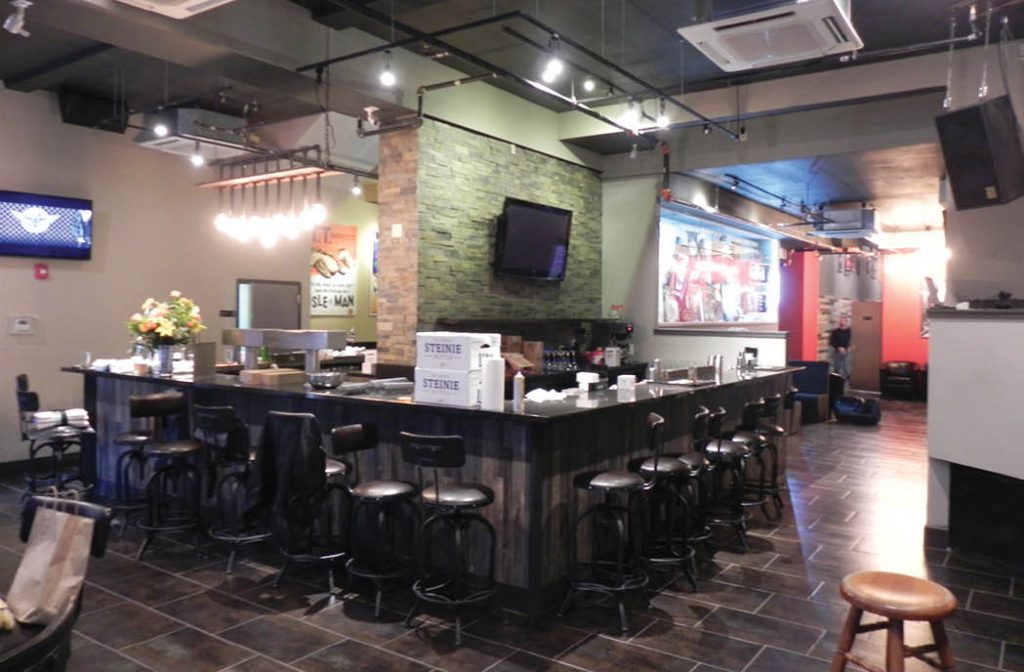 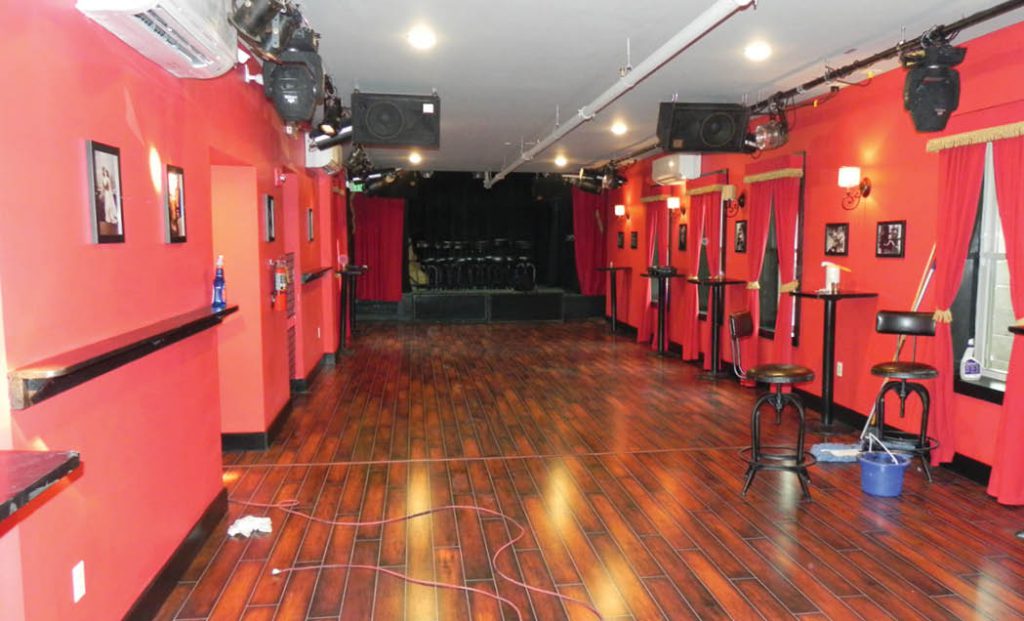