R & R Seafood was developed by CRC as a brand that can be expanded to locations in airports outside of Maryland and is our fourth BWI collaboration with CRC. As with previous CRC projects, ARM was involved with the initial planning and design to produce budget. We also located existing mechanical and electrical utilities in the interstitial space below the R & R location prior to final design.

It was quickly determined that most of the area under the restaurant was not accessible for running water and sanitary piping. ARM assisted in the design of a raised floor that allowed piping for bar and kitchen equipment to be installed above the existing slab. Piping was then extended to an area that allowed access to the interstitial space under the slab.

R & R is located in the recently completed DE connector which is in the secure area of the airport. The project was completed in 12 weeks. 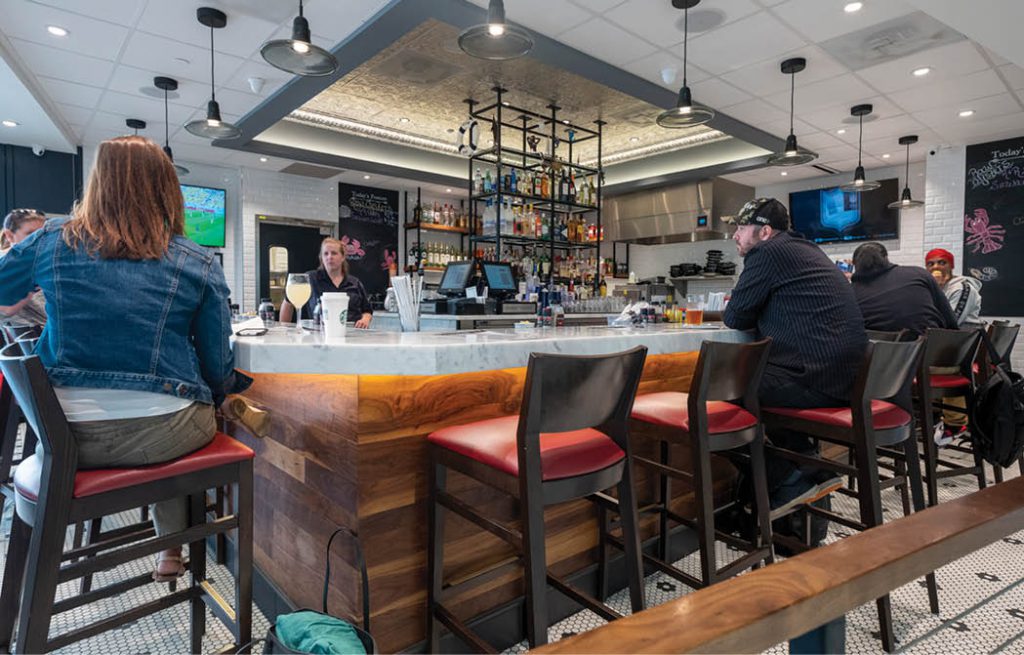 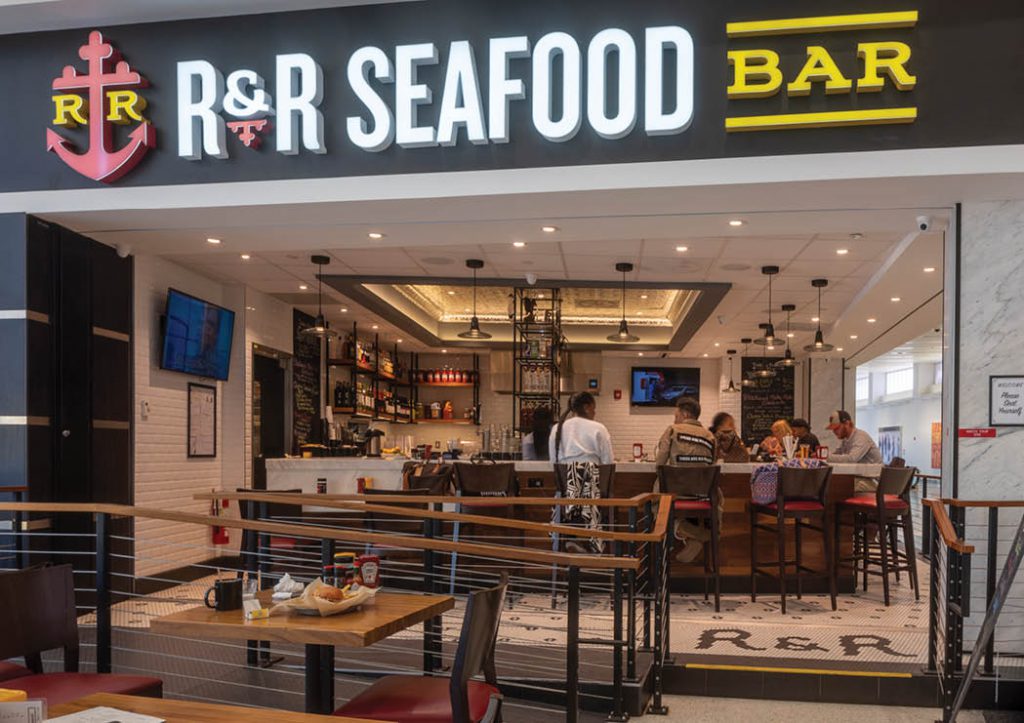