Before A.R. Marani, Inc. (ARM) could begin renovations, we had to secure and straighten a 12” bulge in the side wall as much as possible. This entailed removing an historic interior stair and constructing a three-story steel frame anchored to a large concrete footing in the basement. Installation of the footing required underpinning the existing wall. Once the frame was in place, two 1 ¼” diameter threaded bars about 15′ apart were installed through the wall at the Second Floor level to the steel frame; a steel beam was installed between the bars and, using calibrated hydraulic jacks, the wall was pulled in 4” and permanently fastened to the steel frame. Careful placement of the beam allowed it to be hidden within a historic reproduction of the original cornice that ARM later installed on the exterior of the wall. The stair we removed at the beginning of this process was then rebuilt to match the original and hide the steel frame used to stabilize the wall.

The roof structure of the Charles Street portion of the building was on the verge of collapse and needed to be replaced. This entailed supporting the perimeter mansard temporarily until the new roof framing was installed. The work was accomplished over a three-day period, maintaining water tightness to prevent damage to the interior.

The interior floors required jacking to make them level. The bearing walls and floor joists had to be straightened and reinforced to properly support the new floor loadings required by Code.

The existing storefront was removed and replaced with one determined to be historically correct from old photographs. New insulated windows were installed matching the configuration of the deteriorated existing windows. And the exterior cornice and interior stair noted above were installed. Finally, the interior of the building was finished as a retail wine shop and six apartments. 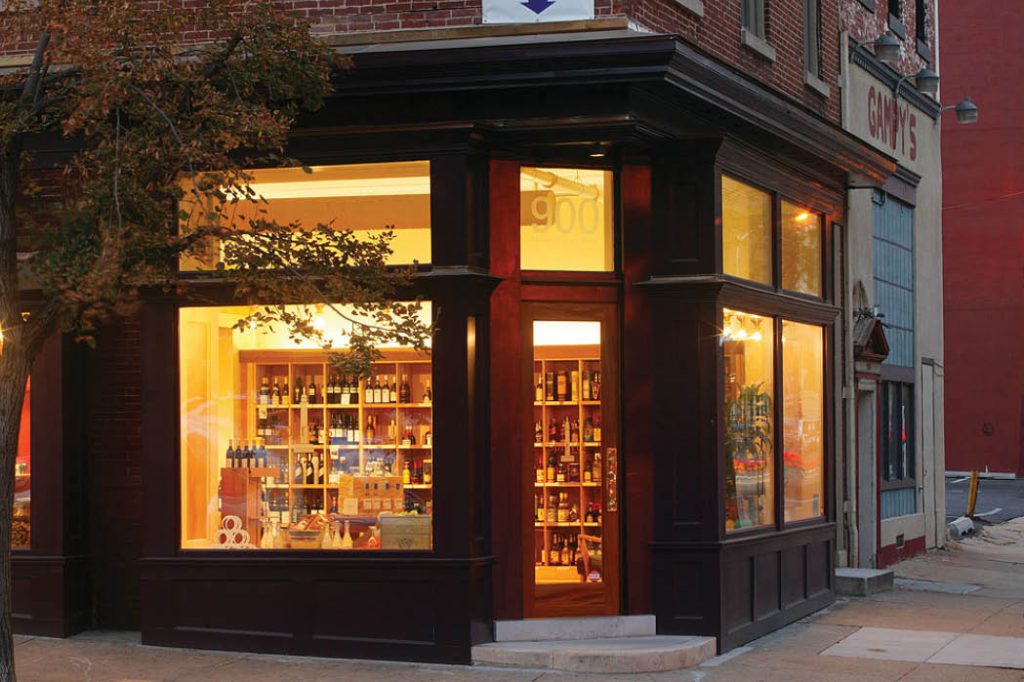 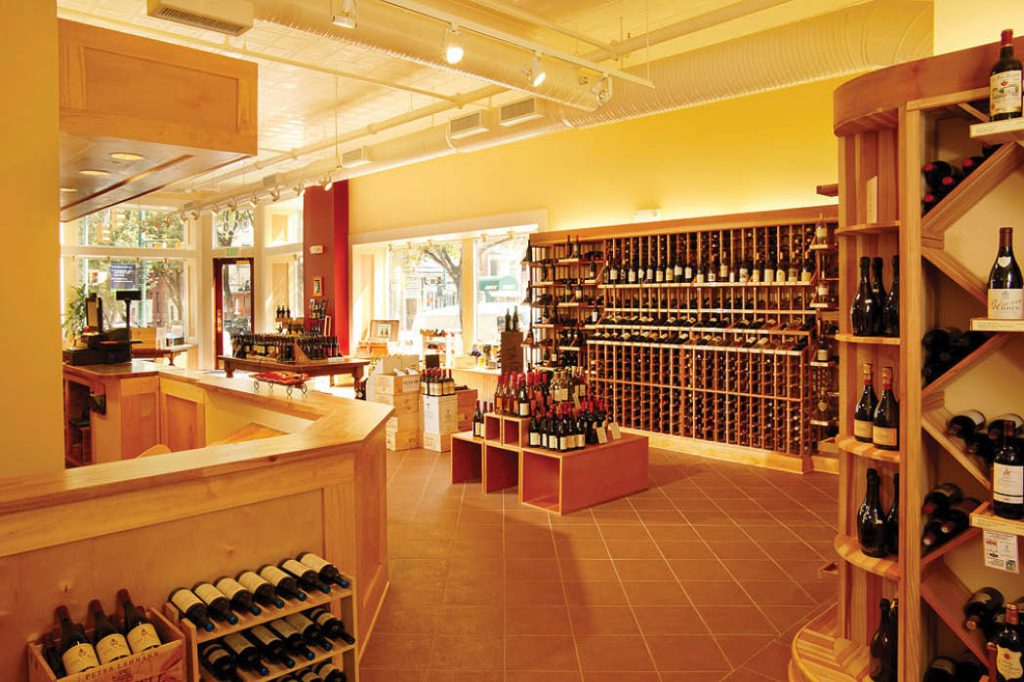 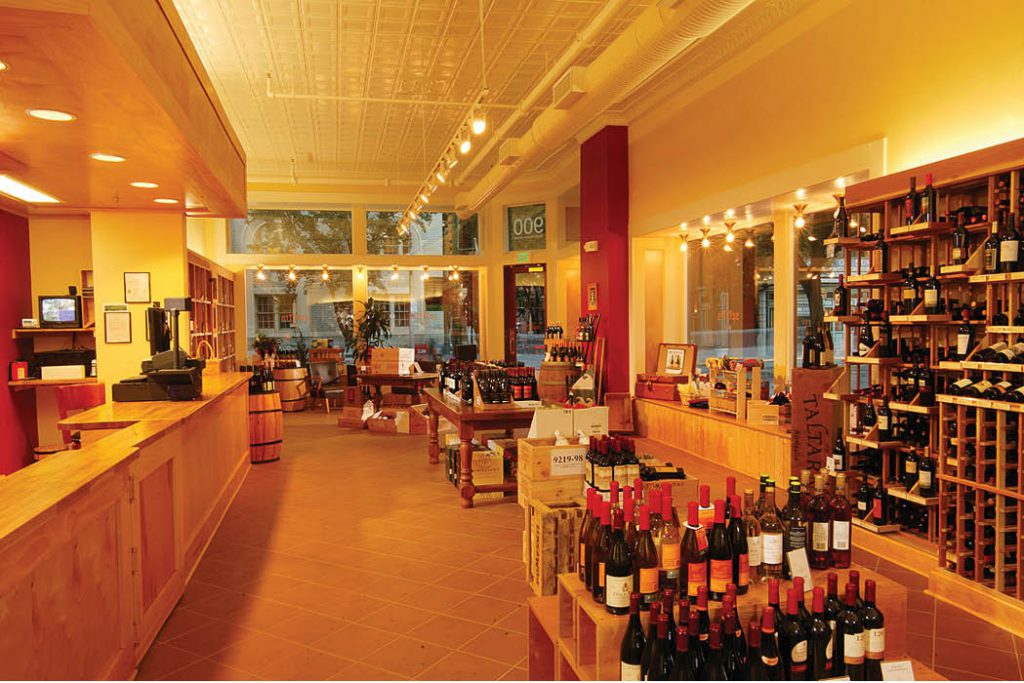