A.R. Marani was hired to move the Ivy from their leased home to a building newly owned by the Ivy Bookshop. ARM worked with the owner throughout the process by creating budgets as the owner negotiated about purchasing the property. We provided a list of architects to interview, answering questions about the construction process, and attended meetings with Baltimore City early in the permitting process. After an architect was chosen, we created budgets from early plans, offered constructability reviews and value engineering during the architectural drawing phase.

During the demolition phase, many structural issues were found with the existing building in the wall and floor framing, including unsafe old structural changes, as well as termite and rot damage to structural supports. As each issue was discovered, ARM created sketches showing solutions, submitted those resolutions to the architect and structural engineer, as well as adjusted the sketches to match the responses and then installed the repairs.

We removed the plaster from the 2nd floor ceilings, exposing an old wooden ceiling joist. Seeing a design opportunity, ARM left the joist in place and sent pictures to the architect and owner. After cost reviews and with direction from the owner, we installed a new GWB ceiling above the joist, cleaned the joist and left them exposed.

The existing basement slab was to have minor patching and an Ardex cementitious leveling compound applied. During demolition we realized that most of the slab was only 1 ½” thick and the basement was very damp. We presented an option to the owner to excavate down to create additional headroom and install a new slab with a continuous vapor barrier. With credits for work in our base price, the new slab was very cost effective, and the owner approved the change.

All the exterior decks, interior structural repairs, and most of the GWB work was completed by ARM personnel. We also handled the basement slab demo and excavation, installed all the doors, hardware, wood trim and the bookcases. The Ivy is now open, and our client and the customers are delighted with the new Ivy Bookshop home. 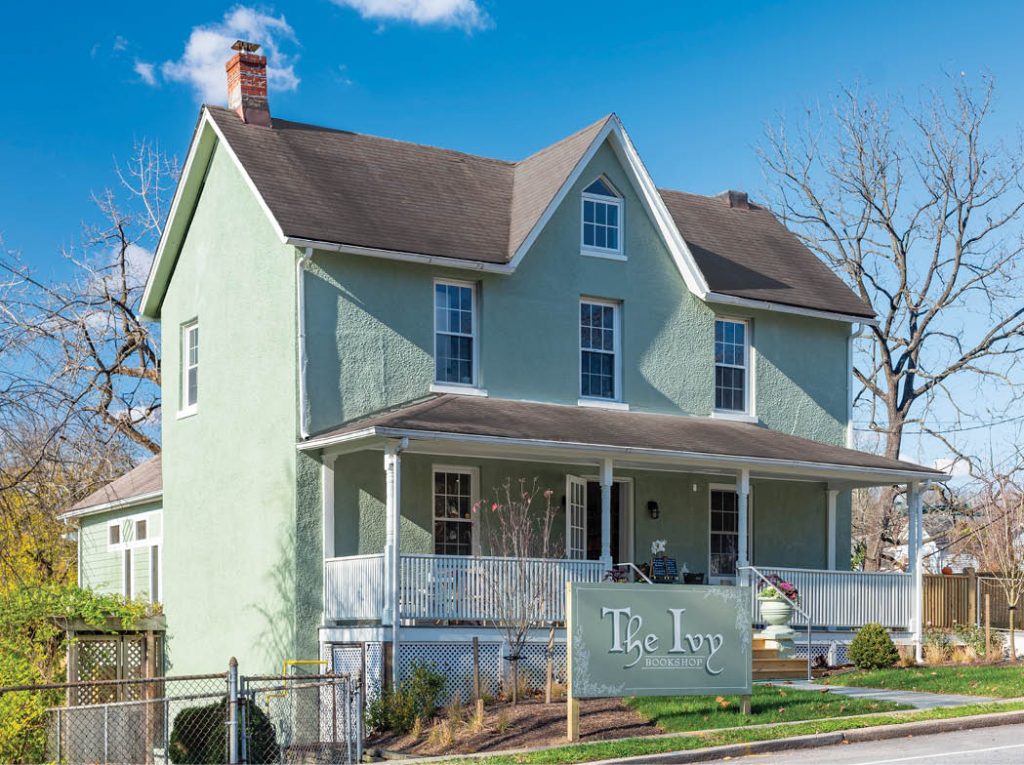 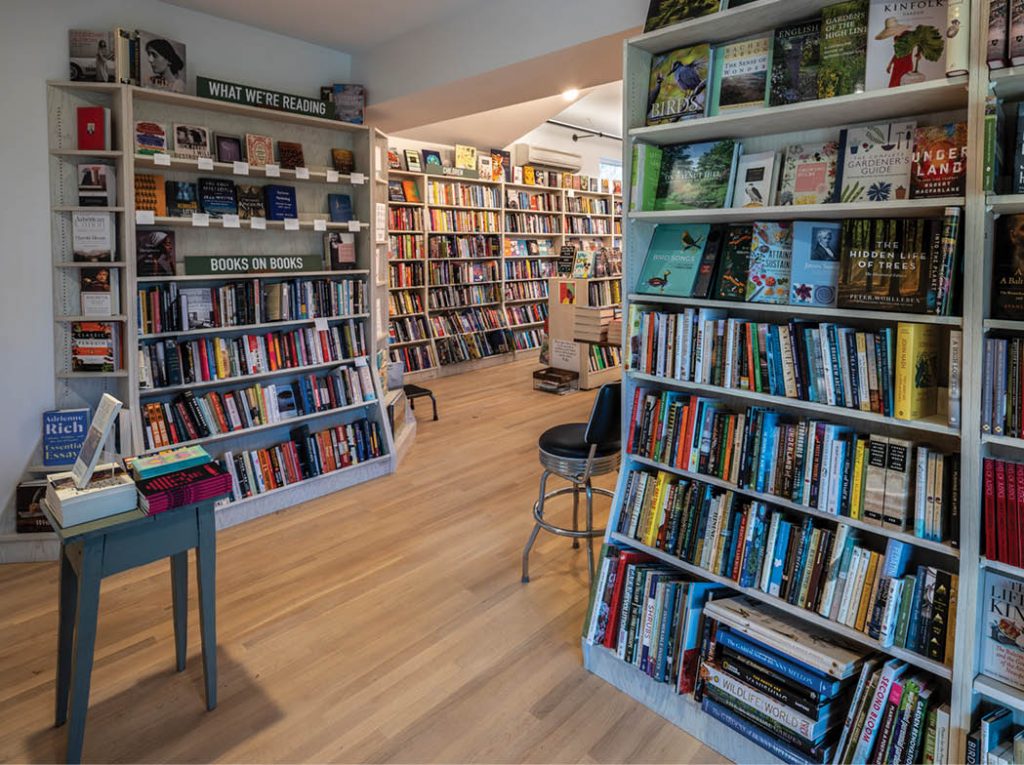 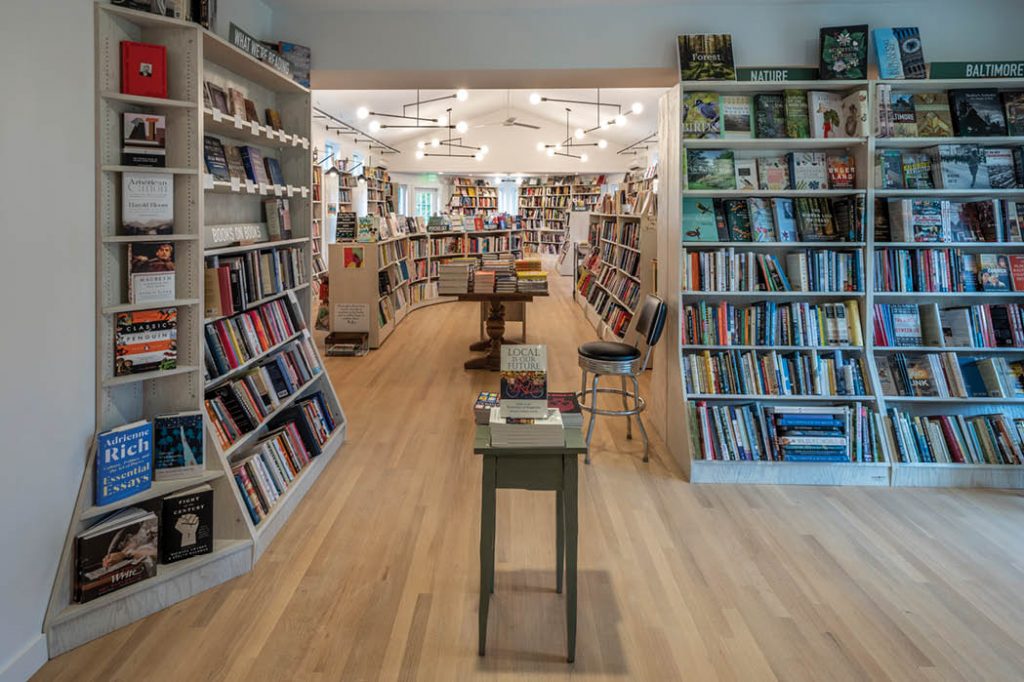