The Beth El Congregation in Pikesville, MD chose A.R. Marani to perform a phased renovation of their Infant/Toddler wing followed by Preschool wing under a Guaranteed Maximum Price (GMP) contract. The Infant/Toddler wing, originally built in 1959, was gutted back to the existing structure and asbestos abatement performed. Existing columns and bearing walls were removed and relocated to provide a new and more efficient layout. Extensive shoring systems were required before proceeding with this work. All new systems were installed including plumbing, electric, AV & IT, HVAC, classrooms, ceilings, windows, security doors, bathrooms, flooring, cubbies and a commons area.

We began demolition of the Preschool wing, originally built in 1886. This wing included 6 classrooms, restrooms, offices, kitchen, conference room, reception area, Spiritual room and Mikvah and was completed in time for the Preschool to re-open on time in early September 2016.

A new canopy was added at the drop-off area, new sidewalks front and rear, landscaping and the exterior of the entire building was power washed and rainscreen siding applied to a section at the entryway. Temporary classrooms and administrative offices were moved to the second floor. The second floor remained in use for the duration of the phased first floor renovations. 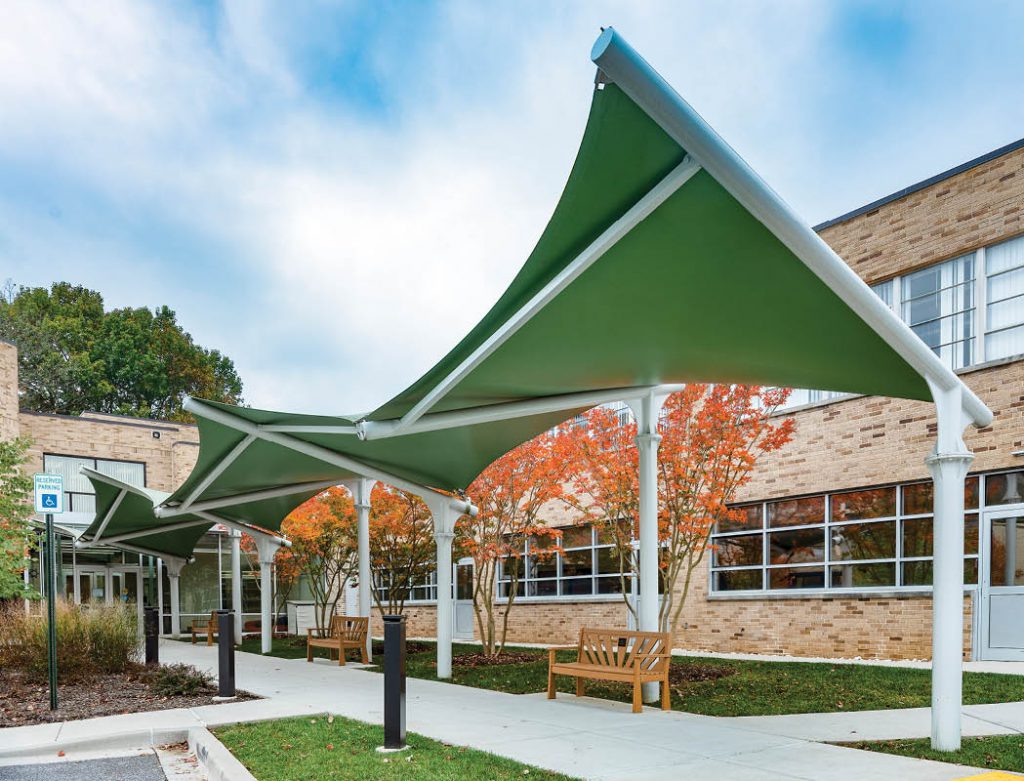 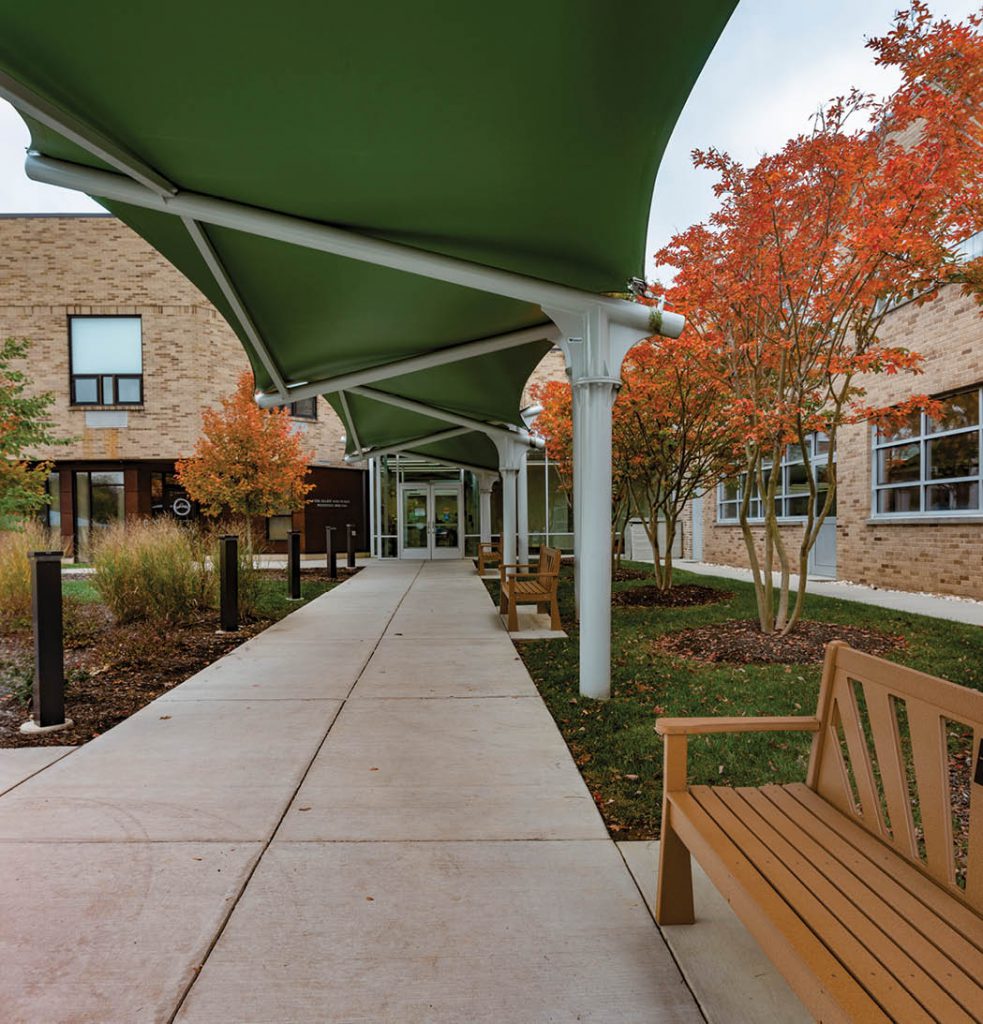