The existing one story office building was fully occupied by the owner. The owner wanted to add two stories to the building while continuing to occupy the first floor.

The work of installing the footings and columns required very complicated coordination with the building’s occupants.

Once the columns and second floor framing were in place then the second and third floor addition were completed. The fact that the second floor was elevated high enough above the roof allowed the existing building to remain watertight. 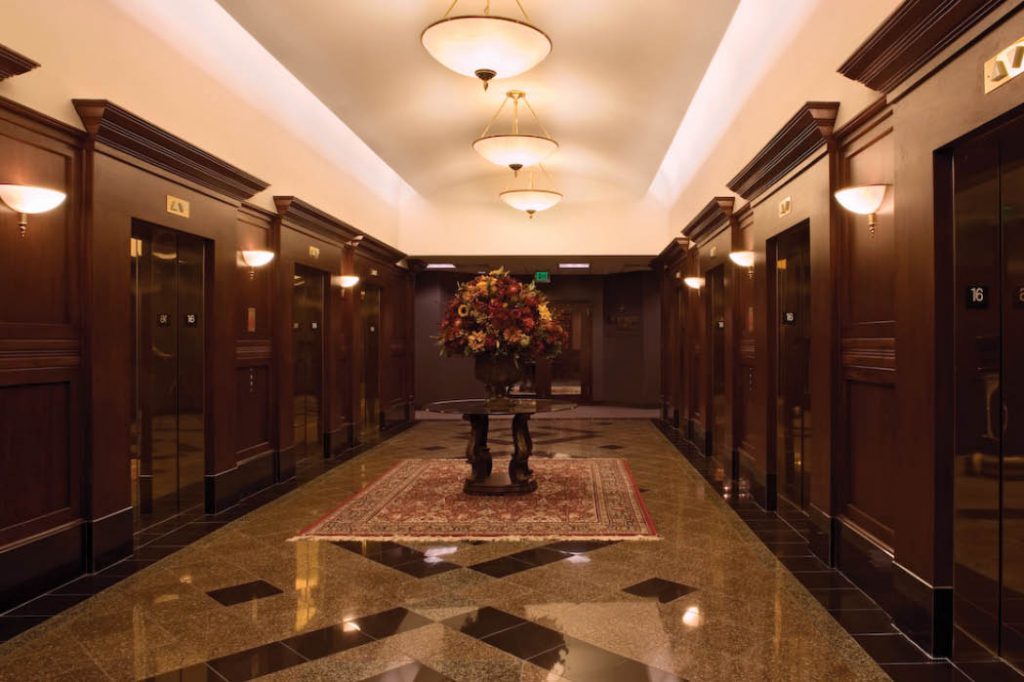 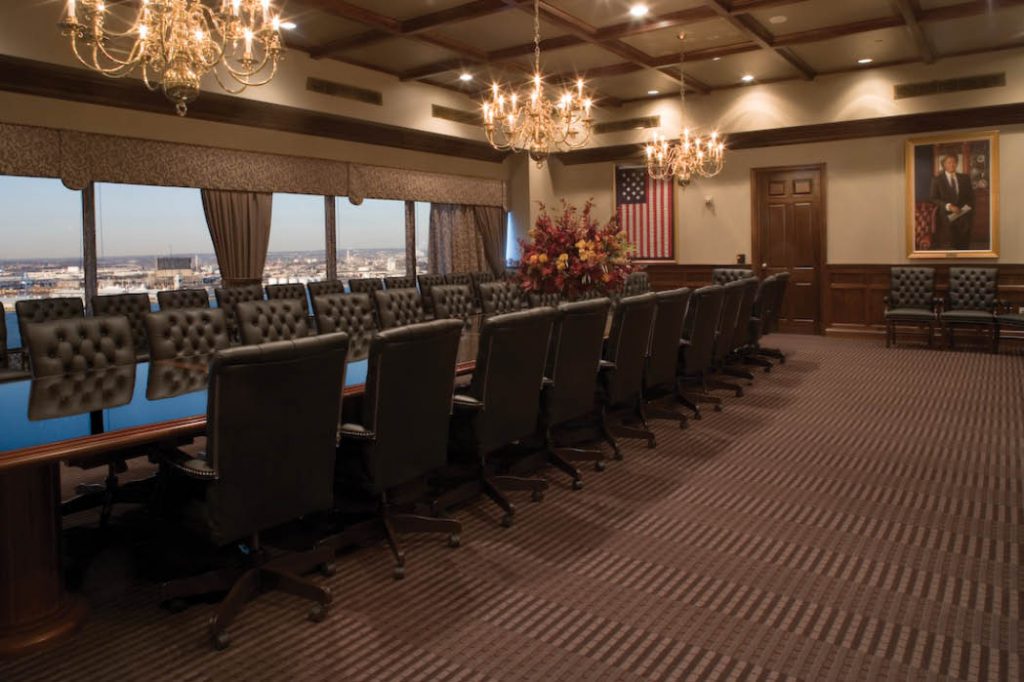 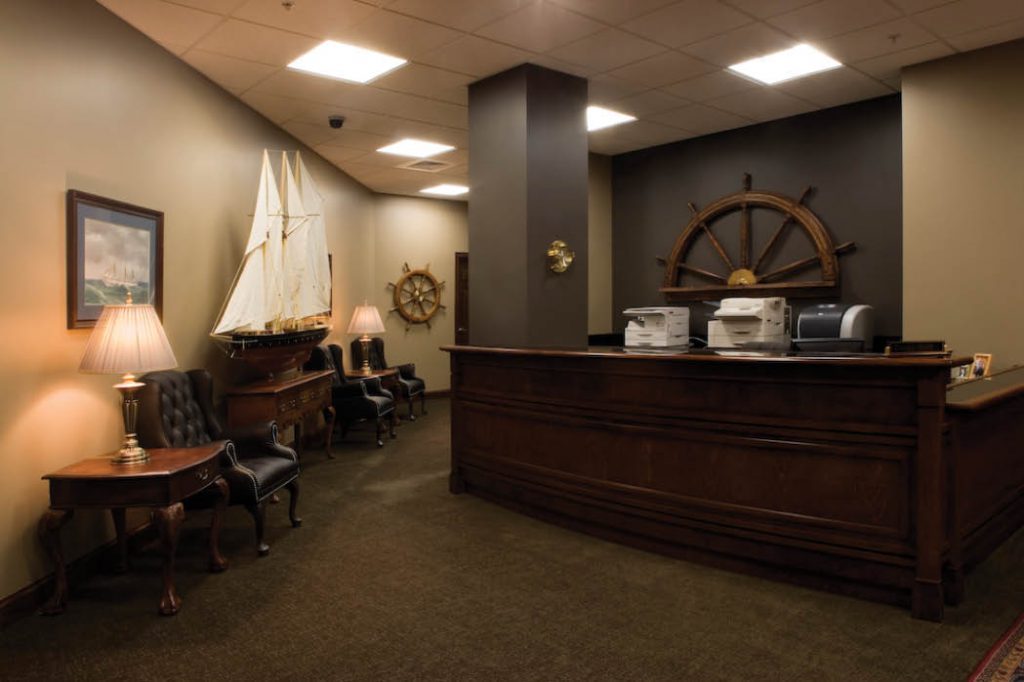